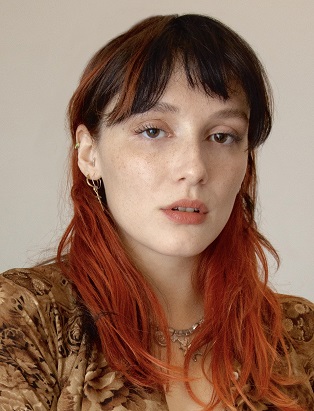 WEBSITE / SOCIAL NETWORKS
BIOGRAPHY
Coming from an artistic background, Juliette benefited from theatrical training at a young age and joined the La Suite agency as a teenager.
She has also built a modeling career over the years and is currently pursuing a higher education in the filmmaking field at Concordia University.
Since then, she has landed numerous roles in local tv shows such as; District 31, L'académie and Les Simones.
In 2019, she won the Best Supporting Actress Award at the Los Angeles Film Awards for the role of Alizée in the series La Maison Des Folles.
Thanks to this last role, she was also nominated for a Gémaux in 2019 for Best Female Interpretation For a Series Produced for Digital Media: Dramatic.
In 2021, she will be playing a supporting role in Louis Choquette's new drama series, Après.